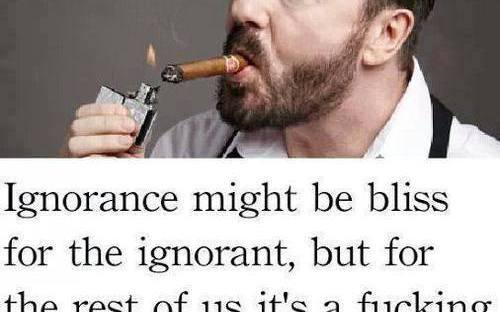 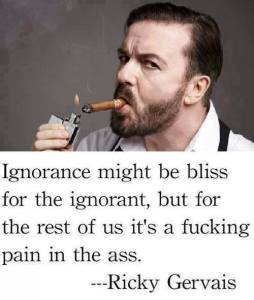 One of the wonderful things about life is that it is a singular, subjective experience. What may go unnoticed by one person, can make me want to choke someone can be annoying, vexing, and detestable to another.

Humans are strange creatures with strange and questionable behaviors. I know because I question them all the time. To wit, a list of the things people do, or do not do, and things about life in general that make me want to slap people. In no particular order:

When people speak softly while leaving a voice mail so you have to put your ear very close to the phone. Then they slam down the receiver of a land line at the end and blow one’s ear drum.

When people chew with their mouth open. Sound effects are not acceptable, nor do I want to see your half-masticated food. It makes me want to go all Bruce Lee on your ass, and I certainly will not be dining with you again.

The word ‘dapple’. Is there not a more poetic and pleasurable sounding word to describe the way the sun’s rays spray through leaves? If not, someone should invent one. Now.

When a person (usually male) does not give a direct answer to a direct question. Bye.

People who complain of cigarette smoke. Here is a revelation for you: There is a reason auto emissions have no smell, and you only see it briefly in cold weather. If it were not so, you would have to complain to the EPA, and leave us smokers to ourselves. But that’s less satisfactory is it not?

Did you know that sucking a tailpipe will kill you much faster than a cigarette? Try it. Next time you think second hand smoke is harming you, look at all the cars around you and really think about which is more harmful. Then, when you come to an intelligent conclusion, cease rudely telling others how to live their life. Thanks!

When people assume familiarity with me by calling me ‘Sue’.

When people continue to call me Sue – because they know someone named Sue – even as I repeatedly correct them. Apparently, their brains cannot assimilate a new name.

Public restrooms with no hook for a purse, no seat covers, and a trash receptacle too far from the door. One has to wear the purse like a back pack whilst hovering over the bowl, and hope your wallet and keys do not fall out and become irretrievably lost. Then, after hand washing, open the door with a paper towel over the knob, and try to toss it into the trash bin while holding the door with a foot, and the towel usually falls on the floor. Does no one else think of these things?

People who knock when a doorbell is visible.

People who knock when there is a sign on the door that reads “Please ring doorbell!” I don’t answer the door for illiterate people.

When people bemoan and dramatize problems for weeks, months, or years that are in their own power to fix. I am in possession of a sensitive ear, however I am also a solution oriented person. If you tell me your problem I will give you solutions. If you do nothing to help yourself and just want to ruminate, call a therapist.

When people take my advice and solve their problem weeks, months, or years after I gave it and think it’s their own idea. Or, they heard it from someone else as well, and suddenly it’s a plausible solution. Oh, that worked for you? If you listened to me in the first place you would have saved us both a lot of time.

Any outdoor temperature under 72 degrees Fahrenheit.

Lawn mowers and leaf blowers. We have sent machinery to the far reaches of space. Can we not invent silent landscape machinery for right outside my window?

Assholes. The kind that present themselves through personality.

How the younger generations use the word ‘sick’ as a positive adjective.

The dumbing down of Americans, and the ones who where born that way.

When people look at an electronic device every chance they get.

When people text you too many times a day, then call when you don’t answer their texts.

Intoxicated people trying to hold a conversation. On second thought, that’s kind of funny and sad.

What say you Sugar? Cancel reply 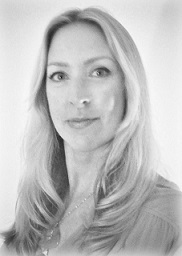 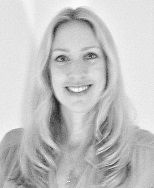